With the UK Government’s newly announced 10 point plan for carbon reduction meaning that only electric vehicles can be sold from 2030 we will now see the acceleration of infrastructure to support that move being implemented in the UK.

One of the first off the starting blocks is Gridserve who opened the first of a planned 100 sites powered by batteries and new solar farms. That first electric forecourt is at Braintree in Essex.

Whilst vehicles charge, drivers will be able to relax or shop in a state of the art two storey building, which will house a range of facilities including a coffee shop, convenience supermarket, and airport-style lounge with high-speed internet and meeting rooms.

The facility will also function as an education centre for electric vehicles and sustainable energy, which will help people to understand, test drive, and secure vehicles that are most suitable for them, with the ultimate aim of providing the confidence, and support to transition to an all electric future.

A quick straw poll shows also that BSVTA members have started preparations for the changes on EVs from 2030 which is now 10 years quicker than first announced by the Government. It would seem that hybrids may be sold till 2035.

Phoenix already have three EVs and Insafe 2 EVs and are trailling an electric van. All Burton staff and sales team with company vehicles have been driving electric or at least hybrid for the last two years, with Associated Security trailling electric vehicles and reporting that the trial is going well. 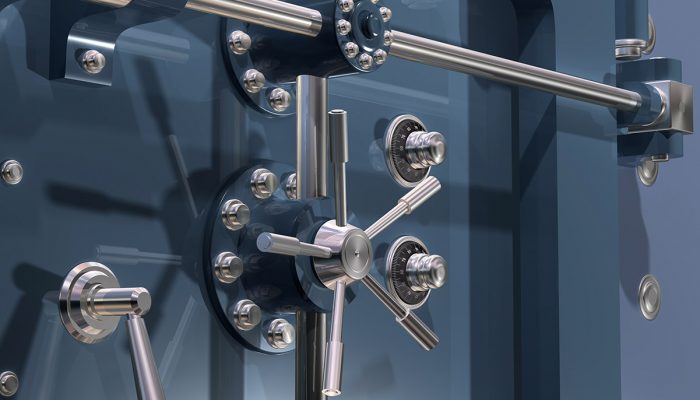 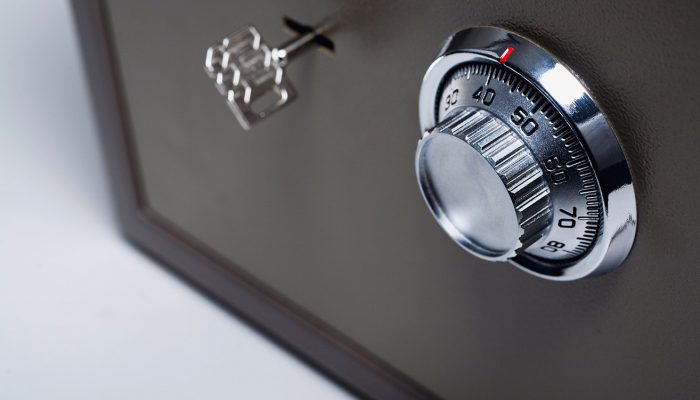 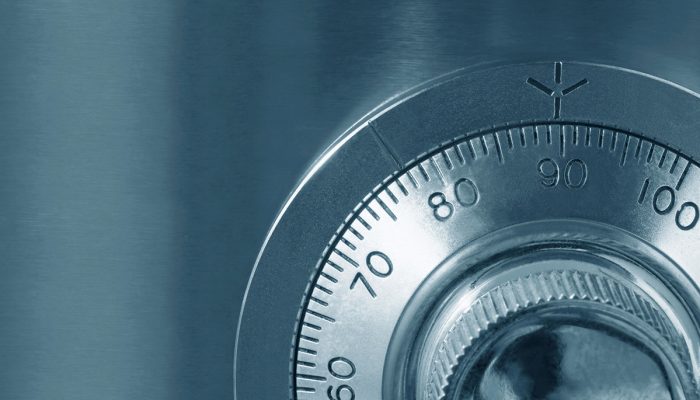